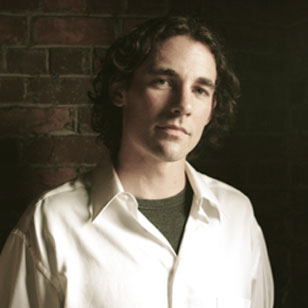 One of the great unsolved mysteries in science concerns the origins of intelligence. What are the learning mechanisms in newborn brains? What role does experience play in the development of knowledge? To address these questions, my lab uses a two-pronged approach.

First, we perform controlled-rearing experiments, using newborn chicks as a model system. We raise chicks in strictly controlled virtual worlds and record their behavior 24/7 as they learn to perceive and understand their environment. Fueled by interactive video game engines, we can explore how foundational abilities (e.g., object perception) emerge in newborn brains.

Second, we perform parallel experiments on autonomous artificial agents, using virtual controlled-rearing chambers. We raise newborn animals and artificial agents in the same environments, and test whether they develop the same abilities when given the same experiences. The agents’ brains can be equipped with different biologically-inspired learning mechanisms (e.g., deep reinforcement learning, curiosity-driven learning), so by comparing the animals and agents, we can test which learning mechanisms are needed to model the development of intelligence.

More generally, I am interested in a wide range of questions about the origins and nature of intelligence. I have studied the psychological abilities of diverse populations, including human adults, toddlers, infants, chimpanzees, wild monkeys, and newborn chicks. My research is supported by grants from the National Science Foundation and the James McDonnell Foundation.